Designed for Canada. Built in Germany. Boreal Bike’s founder, Louis Huard, was born and raised in Canada. A country famous for its lakes and mountains, but also notorious for its pothole-filled roads and extreme weather. In Germany, he noticed the popularity of ebikes and fell in love with the idea, but quickly realized that such bikes would be severely challenged in countries with not so tempered climates, like Canada. His appreciation for German craftsmanship and engineering also grew in time as he got more exposed to German made products. He was set on creating an ebike, that was built and engineered in Germany. But ultimately designed for a country, like Canada.

He was happy to find locally a team of engineers and craftsmen that were up for the challenge. Being an avid cyclist himself, this ebike should not only be fit for the Canadian climate, but also be light, beautiful and rugged. An ebike that would set the bar higher in terms of durability and weatherproofing and that you’d also be proud riding to and from work just as easily to your favorite bike trails and back. 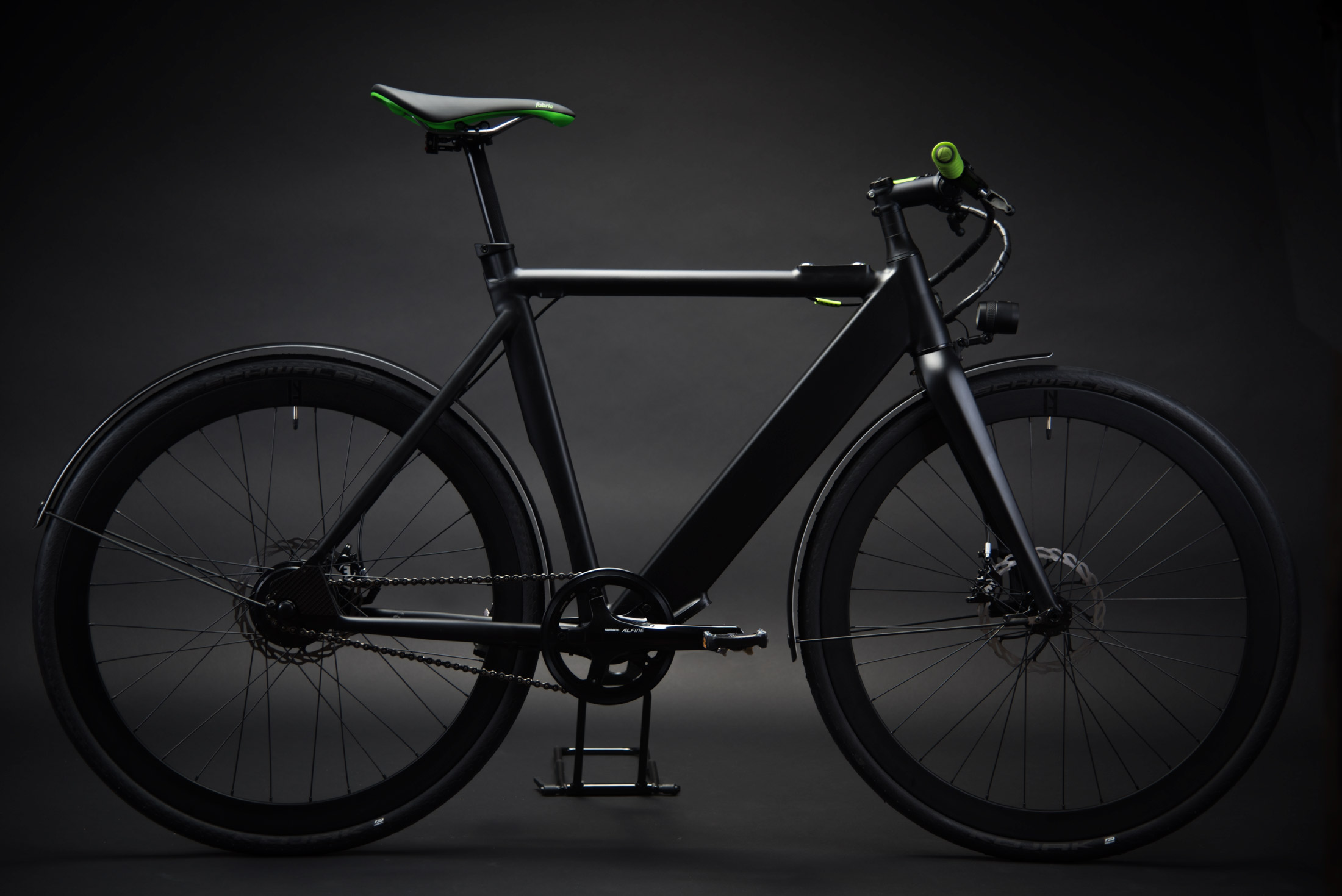 ×
Item added to your cart.

Boréal Bikes uses cookies to give you the best possible service. If you continue shopping on the site, you agree to the use of cookies.OkNoRead more